The Trust has its origins immersed in a major catastrophe that was to befall the Six Mile Water in June 2008. One of the worst pollution incidents ever to occur on a river in Northern Ireland resulted in more than 35,000 fish being killed and wildlife destroyed.

Immediately after this incident a large number of members of the public, concerned about the state of the river, decided on a course of action that they hoped would stop this type of situation ever occurring again; hence the birth of the Six Mile Water Trust.

More About The Trust 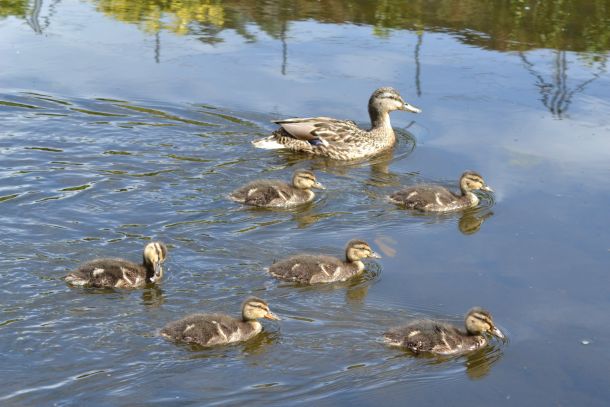 Membership of the Trust includes representatives of many organisations as well as members of the public. Our members are an integral part of helping us achieve our vision.
Find out More

The Six Mile Water Trust is registered with the Charity Commission for Northern Ireland NIC102285 Company No. NI616281