Environmental conservation charity, The Six Mile Water Trust has called upon the Northern Ireland Environment Agency (NIEA) to take action after a white milky discharge was reported entering the Six Mile river from a culvert located near the War Memorial Park in Ballyclare.

This was the latest in a series of similar incidents reported to the NIEA since the Trust first highlighted issues with the culvert back in June 2017. Further problems were recorded in October 2017 and December 2018. Then in January 2019, red diesel was reported entering the river from the Park area in Ballyclare. At that time, the NIEA failed to find the source but one month later red diesel again was seen in the river and traced back to the culvert. This was eventually linked to a spillage from storage tanks at the nearby Asda supermarket, and the retailer was subsequently prosecuted and fined £7,500.

In 2020, incidents involving a white discharge and in one instance what looked like raw sewage, were reported in January, March and May before the most recent discharges seen last week.

Speaking on behalf of The Six Mile Water Trust, Jim Gregg said: ‘Following the devastating pollution incident that killed over 35,000 fish on the river in 2008, our volunteers have spent thousands of hours tracking and reporting pollution sources throughout the Six Mile Water catchment. With the data we have, two main sources of pollution entry stand out, the Blackwater at Mallusk and the culvert at Ballyclare. Whilst the Blackwater poses the highest risk of pollution, it is acknowledged that the labyrinth of culverted drains that exist from the outdated infrastructure of the Mallusk Industrial Estate, combined with ongoing industrial, commercial and domestic development, make it difficult to track down sources of pollution. We believe the same complexities do not exist in Ballyclare.

It is deeply frustrating for everyone therefore, that these incidents persist without resolution over 3 years since they were first highlighted to the NIEA. Due to the level of oil spill incidents in the Ballyclare area, we have also asked for the NIEA to carry out an inspection of commercial premises for compliance with current oil storage regulations. In our view, more rigorous enforcement of the law is now crucial if we are serious about tackling pollution of our rivers, lakes and waterways. This must also be aligned with more punitive fines for offenders. Indeed, it was interesting that at the same time the first pollution incident at the Ballyclare culvert was reported in June 2017, Tesco was fined £8m after a fuel leak from one of its petrol stations polluted sewers and waterways in East Lancashire.”

For more information please contact Jim Gregg, Six Mile Water Trust on 077 6972 4384 or email This email address is being protected from spambots. You need JavaScript enabled to view it.. 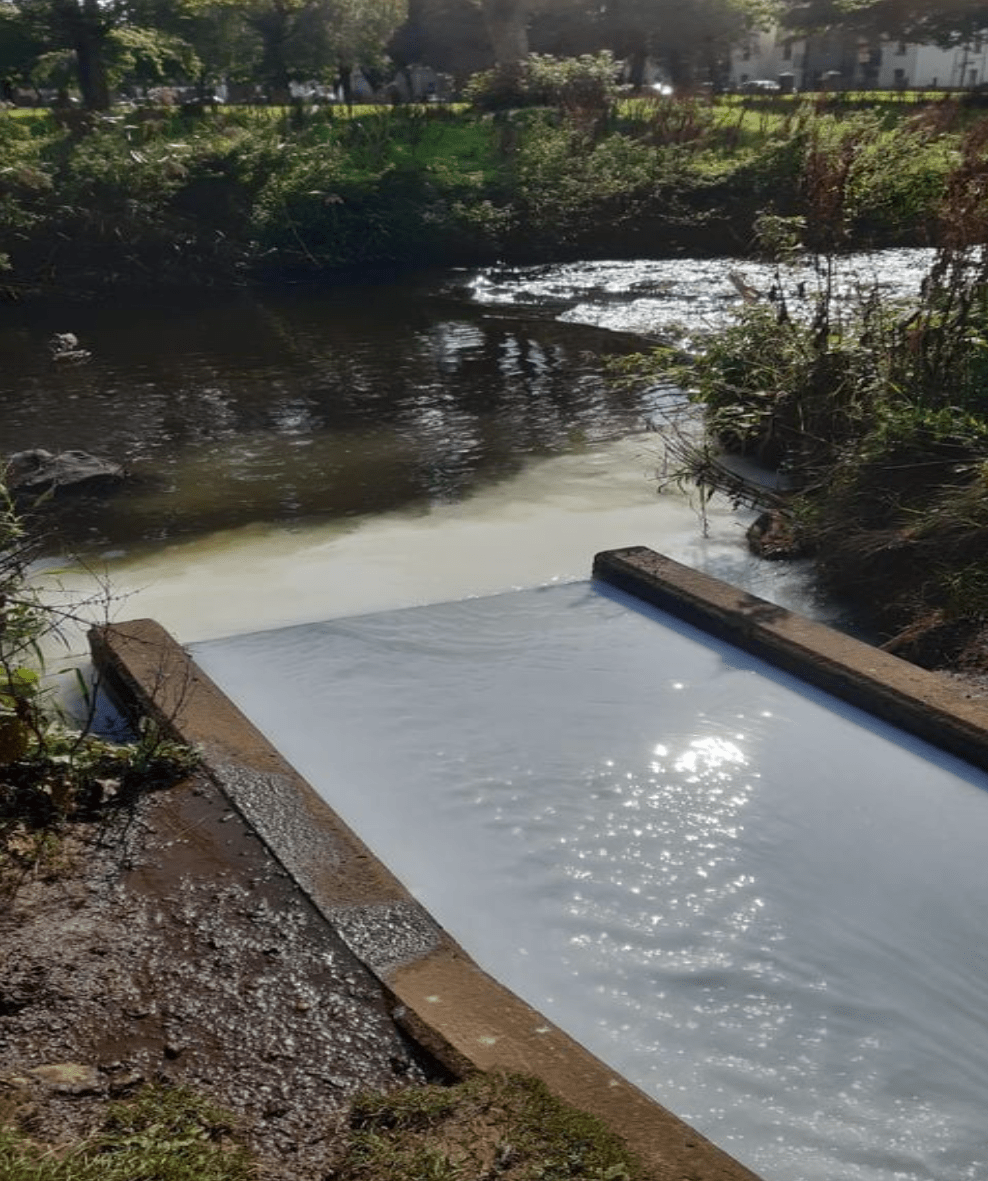 The Six Mile Water Trust is registered with the Charity Commission for Northern Ireland NIC102285 Company No. NI616281